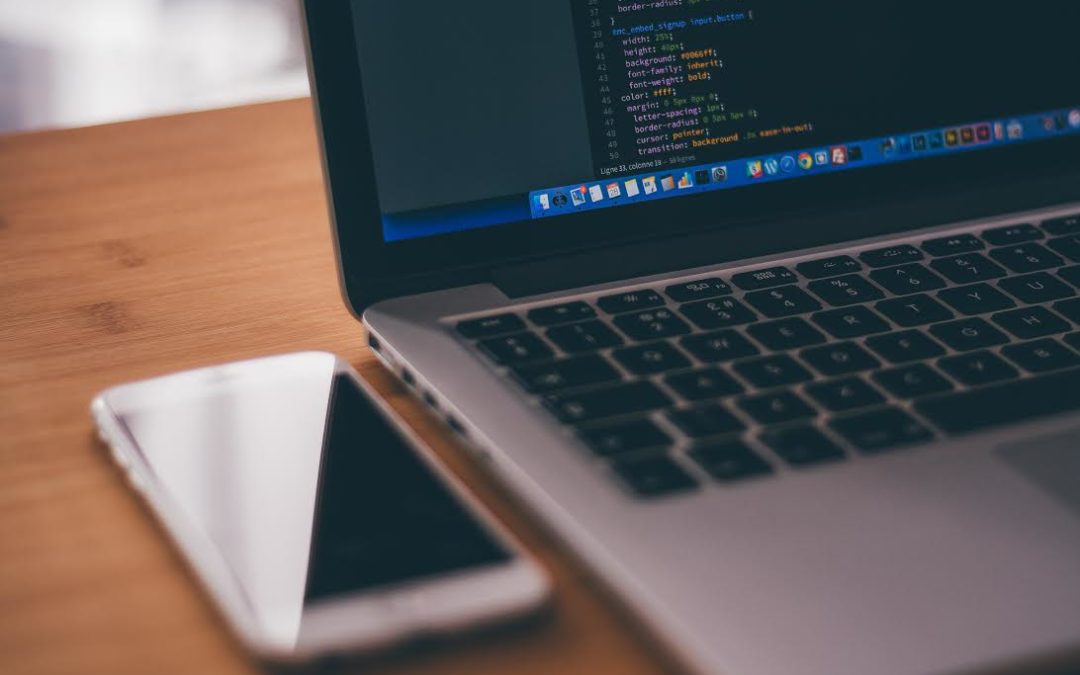 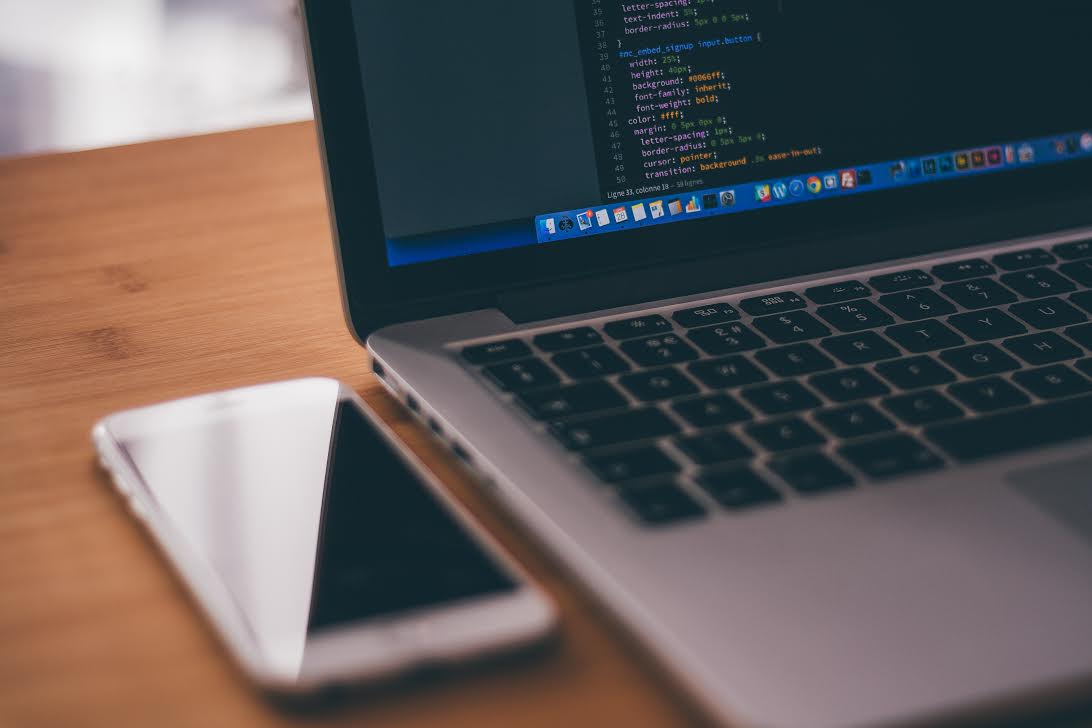 Cyber attacks are nothing new, however, attacks are coming much faster than ever before and the hackers are getting more creative. Reports show thieves are working faster than companies can defend themselves, and they are launching more malicious attacks than in previous years.

More than 317 million new computer viruses or other malicious software were created last year. That means almost one million new threats were released each day!

The old, “it’s not a matter of if, it’s when” seems appropriate here. We see regular news reports of attacks on large corporations like health insurance companies, retailers like Target, etc. but rarely think a cyber attack will affect us personally. Recently I had an attack happen to me, and know two other friends that had similar attacks.

I received an email from a close friend in the insurance industry recently. We email each other regularly and often share documents and files. This particular email looked similar to others I have received in the past. It was an eDocument which I could virtually sign. Since it came from my friend, I didn’t think anything was strange. When I clicked on the link to open it, I unknowingly opened the front door to my email account! This email was actually sent by a virus. By clicking the link, the virus gained access to my email, and then sent the same type of email to every single contact I have! We had to do damage control and send out alerts to reduce the number of additional hacks. Luckily, we had a plan in place.

When this happened, my friend told me about an attempted attack on him. This would have been more costly! He is the CEO of a marketing firm in Virginia. His Operations Manager received an email “from him” (from his email address, with his signature) asking that she wire $44,000 into an account; the wiring instructions were included. She sent him a quick message asking what this was for. He had no idea what she was talking about! Someone was able to clone his email account without actually hacking it. This same thing happened to another friend of ours in Canada. The Operations Manager received an email from the CEO telling her to transfer $25,000 to an account. Again, wiring instructions included, and the email was cloned to look exactly like the CEO’s.

Cyber Liability is a relatively new concept, and only really started gaining traction 18 months ago. If an attack happens, this type of insurance coverage can definitely help you. At Pablo Beach Insurance, we offer Cyber Liability Coverage.

What Coverage Options are Available?

First-party coverage is triggered by a “computer attack.”

• An unauthorized person gaining access to the insured’s computer system.

• A denial of service attack.

There are five First Party coverages potentially triggered, depending on coverage option selected.

Coverage for the cost of a professional firm hired by the insured to replace lost or corrupted data from electronic sources.

Coverage for the cost of a professional firm hired by the insured to research, recreate and replace lost or corrupted data from non-electronic sources.

Coverage for the cost of a professional firm hired by the insured to restore its computer system to its pre- attack level of functionality by replacing or reinstalling software, removing malicious code and correcting the configuration of the insured’s computer system.

Coverage for business income lost by the insured and extra expenses incurred by the insured during the period of time when system and data recovery activities are taking place.

Coverage for assistance from a professional public relations firm in communicating with outside parties concerning the Computer Attack and the insured’s response. Coverage 5 is subject to a sublimit of $5,000.